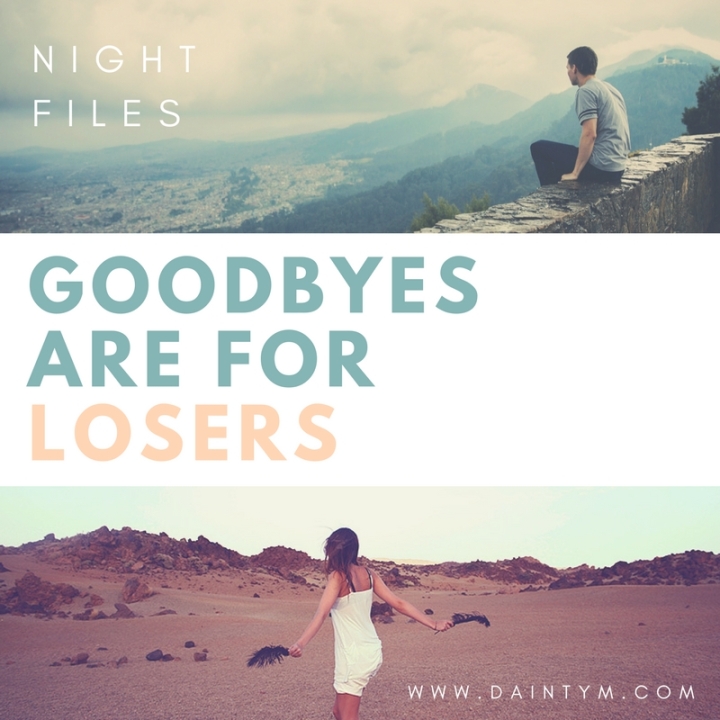 Kaycee clutched the hands that had interwoven themselves with hers. The bus queue was long, typical of the first Friday of the month in Lagos. Buses were usually hired to convey church attendants to the Redemption Camp at the outskirts of Lagos and that left most commuters a little stranded, scrambling for the few buses that came by. None did today and for once, this didn’t bother her. The brisk after rain wind blew across her face sending cold shivers down her spine. She knew it was more than the cold that made her shiver. It had everything to do with Lanny who had said nothing for the past thirty minutes. Not after she told him the news.

Lost in his own web, the last thing Lanny needed was losing the last puzzle piece. He loved puzzles, but completely detested not being able to solve them. His life was one hell of a puzzle. Just when it seemed a picture was being created, something would just scatter it. This drove him nuts. He found himself holding her tiny soft fingers even tighter. If only he could hold on long enough, maybe she wouldn’t go. Maybe her dad would change his mind. Maybe he wouldn’t have to move the family away. Who was he kidding?

Kaycee grew up in different states due to the nature of her father’s job. Growing up, all she was told about her ‘pops’ as she fondly called him was simple; he saved lives and bad people were after them. So they always had to move. She was quite familiar with goodbyes. She never even made friends long enough to feel the hurt of separation. Not until she met Lanny; the average heighted geek whose hobbies included working out the Rubik’s cube – always trying to beat the world record. A smile escaped her lips as she remembered how weird she thought he was the first day they met. Soon enough she found out they both loved the same kind of songs and movies. That was the beginning of a lifetime of hurt; she sighed heavily.

They both noticed the headlights of a bus approaching. Finally! Someone on the queue exclaimed out of relief. Lanny looked into those brown eyes that mirrored his. He knew she hurt as badly as he did and there was nothing they could do. Her father was right. The bad people were always after them. They got her mom and brother two years back. And now she was all he had. Lanny couldn’t take that from him. Not even if he tried.

Slowly their fingers disentangled. He took a step back. Watching as she climbed the bus into her favourite seat beside the window. Turning his back to walk away, he got a text which read; ‘Goodbyes are for losers’.

He looked back. Smiled. And that was the last time he ever did.

13 thoughts on “Night Files: Goodbyes are for losers”