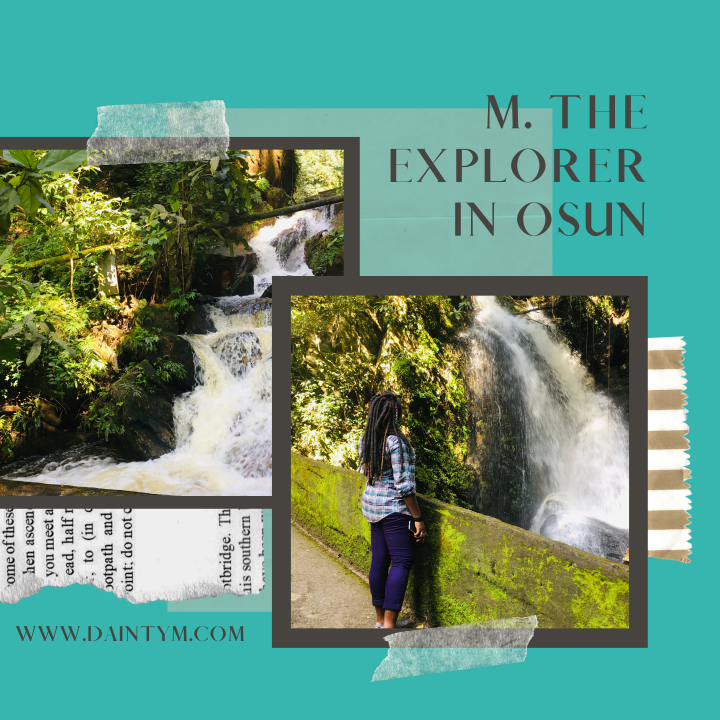 Someone asked if I went on a vacation, and I laughed and said ‘travel and tourism is more than a vacation. It’s my life.’ This particular trip fell short of being a vacation in so many ways. 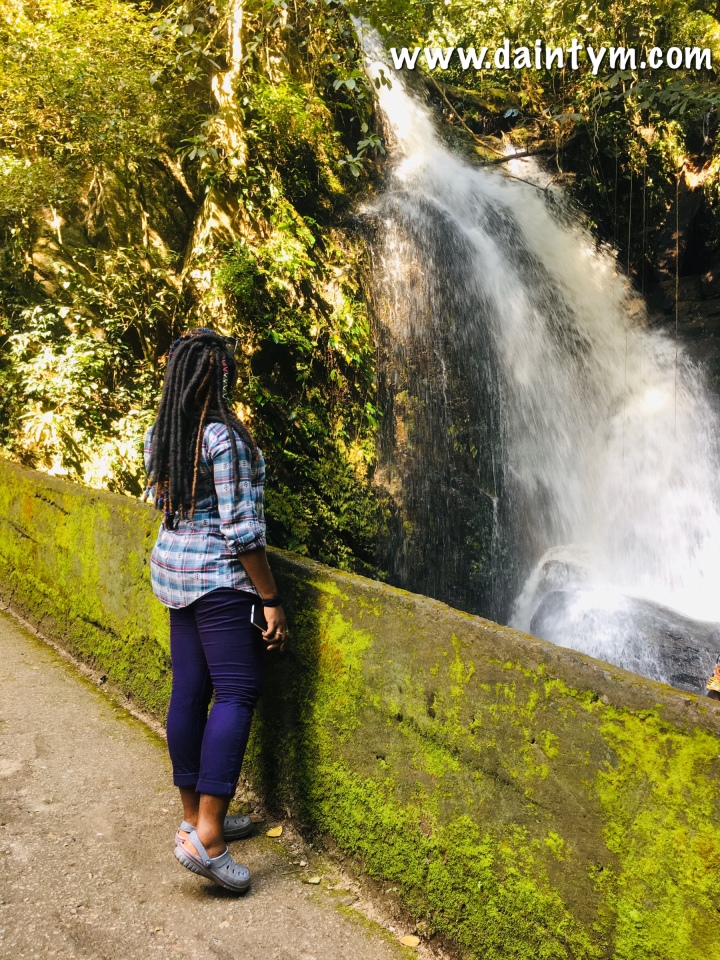 We set out from Lagos in one of those 14-seater buses. I was excited and anxious at the same time. I was going to a state I hadn’t been to before. (The goal here is to have explored all the major tourist attractions in Nigeria, and thank God I’ve covered quite a good number already.)

The ride was bumpy thanks to some gigantic potholes. But some of the roads, as I later discovered were actually impressive. We made a quick detour to Olumirin waterfalls (popularly known as Erin Ijesha). Although I had been there before, it hadn’t lost its wonder. The gushing sound of the water already breathed calm to my troubled heart. 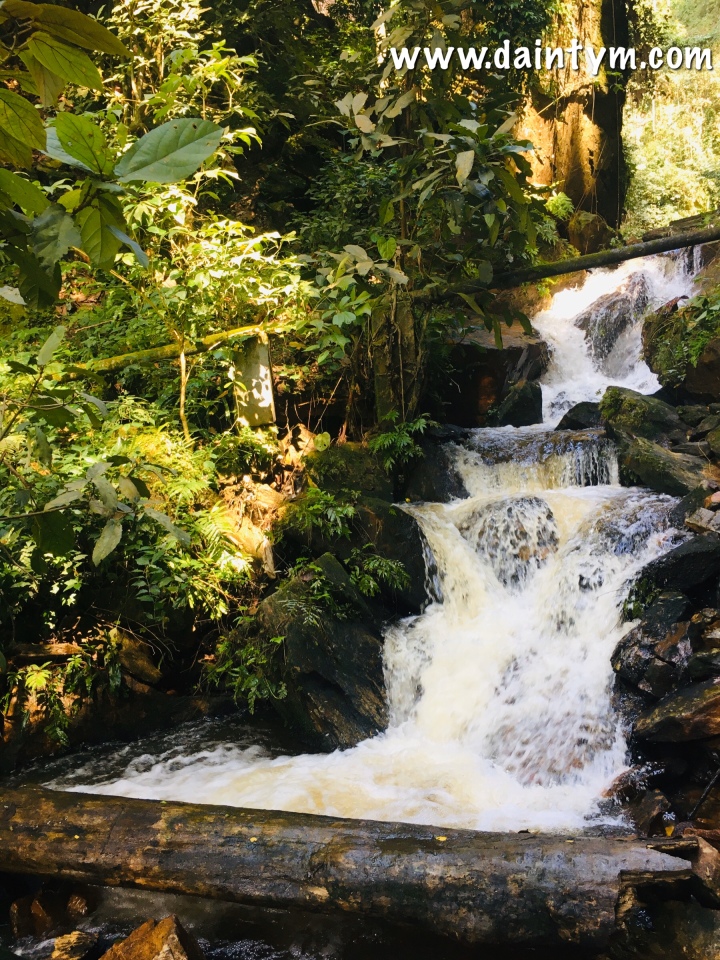 Since it was a Saturday, there were more people playing under the heavenly water. This waterfall was discovered by a hunter, as we got to know. He called his wife to come see his discovery and she called it ‘Olumirin’ meaning ‘another god’. 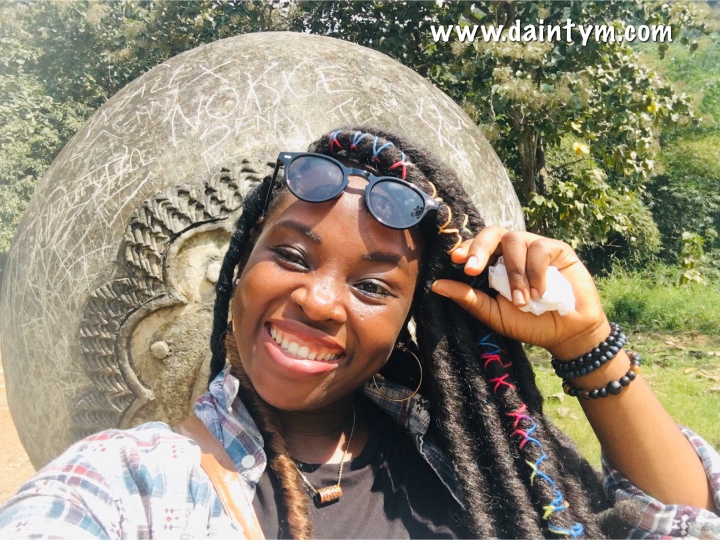 Located in the south western part of Nigeria, this is indeed a sight to behold. It has 7 stages and we only made it to the 3rd stage. According to the tour guide, it takes some days to make it to the final stage. And there’s even a village right up there! Amazing, huh?

Backpacking across the country is all fun and games until you have to take a bike to another state. After leaving Erin Ijesha, we couldn’t get a vehicle on time to the next state. As the blue skies were turning into deep grey, we made the move to take a bike guy by his offer. Bike rides on lonely highways were a thrilling part of the adventure for me. The wind in our faces, our hair flying with careless abandon, as we rolled down the winding road surrounded by hills and valleys. It was magnificent! I could see His hand in everything. 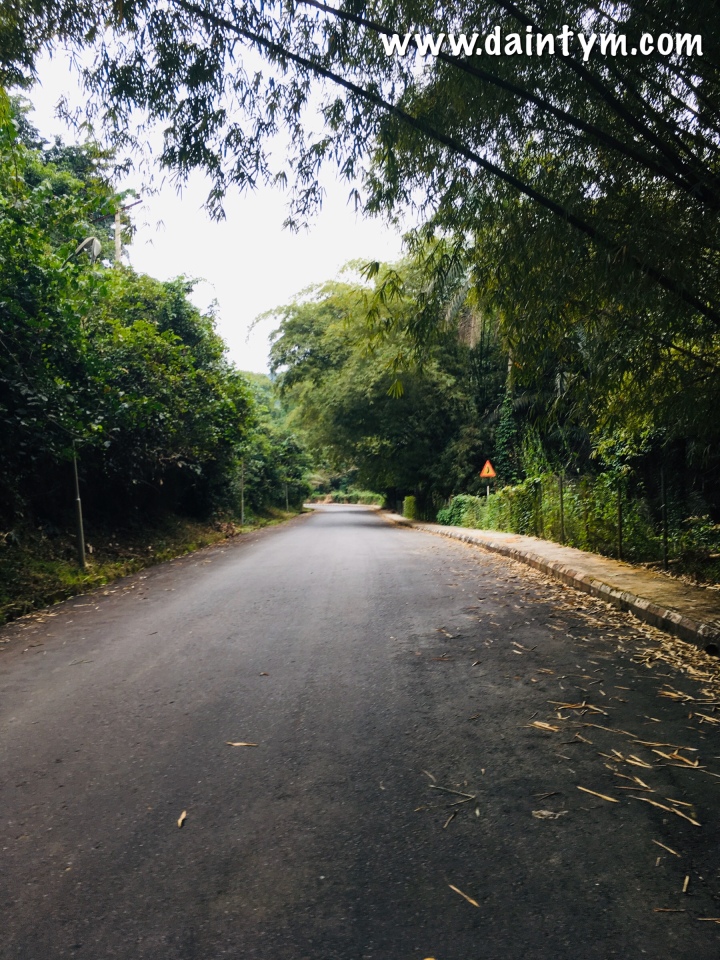 The second bike we had to take to our final destination (again, because there were no available vehicles) was a little more scary. Now the night had descended like a thick fog and all we could rely on were the bike man’s flickering headlamps as we went uphill. All we could see were fireflies that collided with our faces at intervals. The sounds of crickets kept the night alive. Funny enough, my usual paranoia didn’t set in. I didn’t even think about episodes of ‘Banged Up Abroad’. I tried to block my friend’s voice of warning ‘be careful of kidnappers’. All I could do in that moment was to trust. Trust in the one who had been with me in previous journeys I had taken alone. 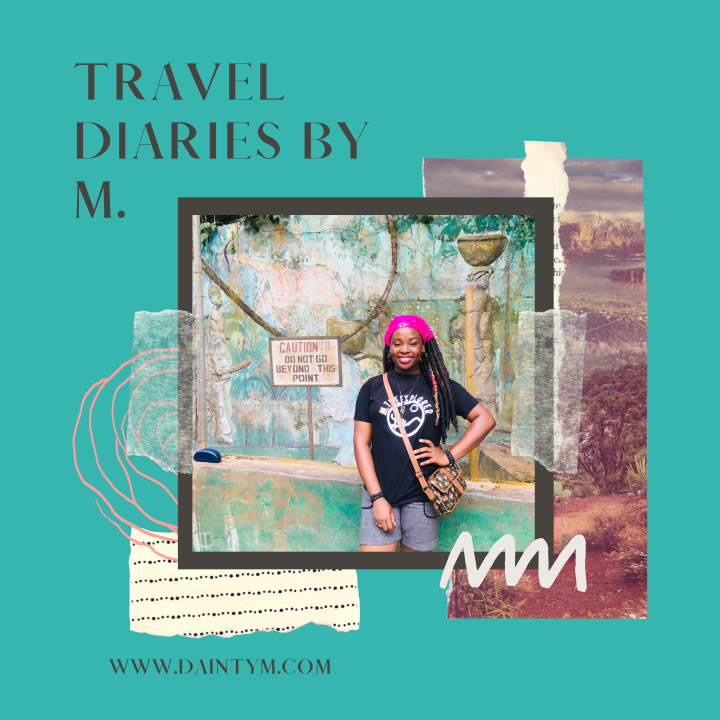 Finally, the valley of the shadow of death was over and we had located the resort. Unlike I had hoped, only the sound of crickets greeted us. It was 7pm and the town was already sleeping.

Thanks for reading! A sequel will be coming soon.