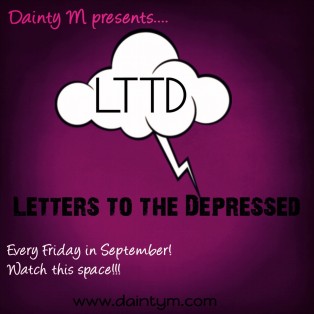 Depression is not who you are. I spoke about this in my first letter. It’s a state you pass through. Don’t be possessive about it. It’s not ‘your’ depression. It’s a state of mind that passes over. Just as the dark clouds do when the sun shines. Just as with the dark clouds, it could rain… Heck! There’ll be storms and floods in some parts. Do we let this sweep us away? Do we let its slithery seductive fingers pierce us so bad we lose sight of the reason for living?

Ah! Death and life. Sometimes I prefer the former to the latter. A freedom from the bondage of this life, you may say. Wrong! That’s just a mirage the devil uses to make us think death would be the end of depression.  It isn’t. Death looks more attractive than life when you’re depressed.

What would you have left?

I struggled to live or not to

Life kicked me down

Life punched the guts out of me

As a shiny portal to a new life

A place where my tears will be scarce

A place where I would be free

From the clutches of living

I tried to stay positive

To see the light at the end of the tunnel

But the only light I saw

I waited for a push

I could never walk in by myself

I prayed someone would usher me

Then someone finally did me a favour

Putting an end to my pain

I carried it for so long

Oh how miserable it made me

I couldn’t explain it

People thought I was crazy

There was no reason to be sad

But I still found myself

In a pool of my tears

Know that I’m happy it’s over

I wish I could have stayed longer

But I’m happier where I am

You see there, I’ve pretty much thought of death as well. But hey, you have no right to take your life! Suicide isn’t an option. Yes, the world could be a crazy place. But not for one second should you think nobody cares…I wouldn’t be writing this if I didn’t. Don’t even think nobody loves you… He wouldn’t send His son to die for you if He didn’t.

The devil plays a trick on our minds, making us think we’re all alone in this world! Truth is, you aren’t. Your existence matters to someone. Don’t believe the lies that you are a mistake. There’s someone who cares. There’s someone whose life is dependent on you getting through this. Someone you need to help out. Someone who needs a reason to live. And you can’t be there for them if you die now.

As much as I appreciate all the times I am joyful and peachy, I equally cherish those moments of depression. We cry, we laugh. We have ups and downs. There is a time for everything. I need you to get the lessons from this season, as I did. By going through it, I can write to you in all honesty.

The dark clouds will come. The storms will rage. But if you’ve got Him in your heart, you can rest assured that peace will reign and storms will be stilled.

I pray God uses this to bless your heart and to let you know you’re not alone.

True wisdom and real power belong to God. From Him we learn how to live and also what to live for.  -Job 12:13 (MSG)

12 thoughts on “Letters to the Depressed 2” 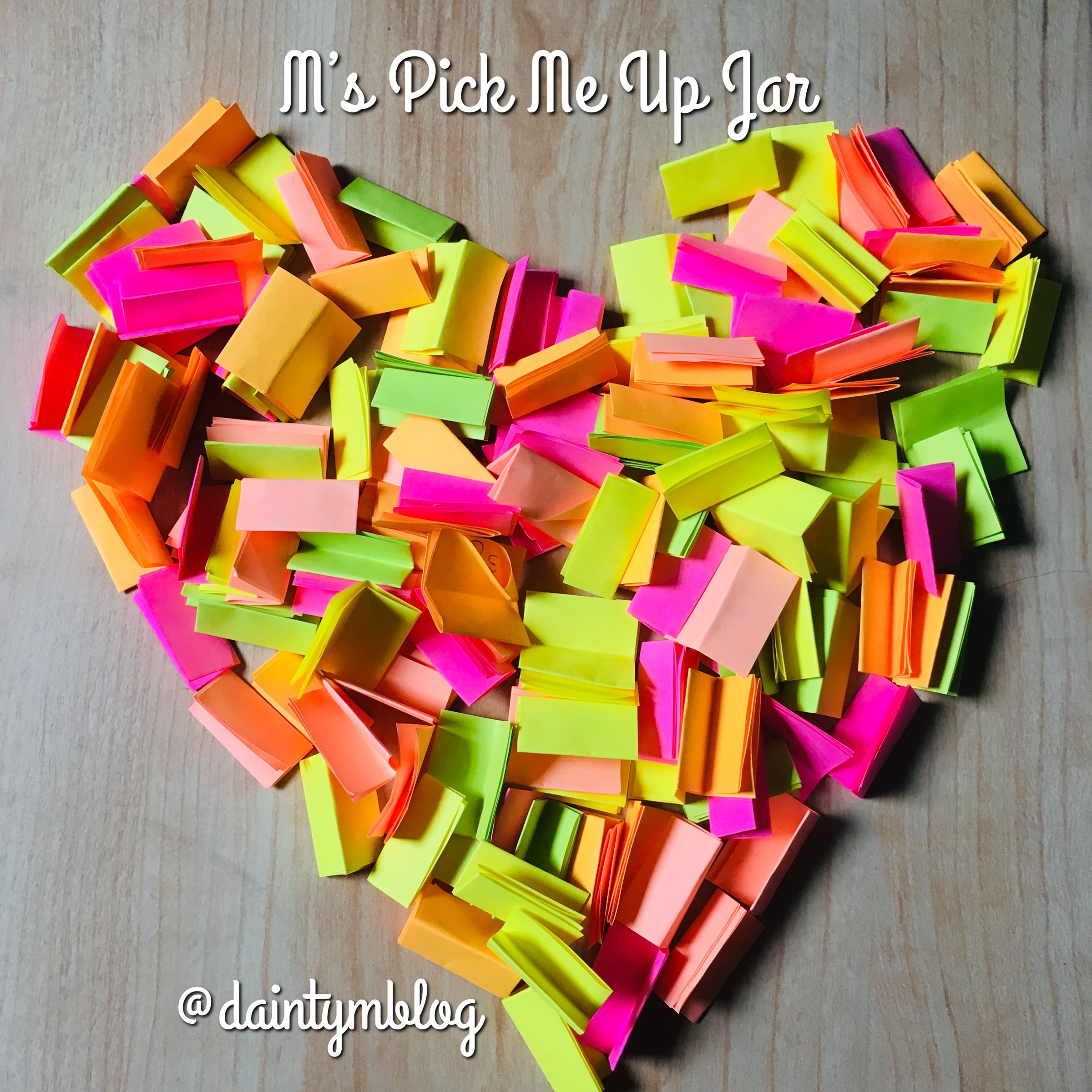 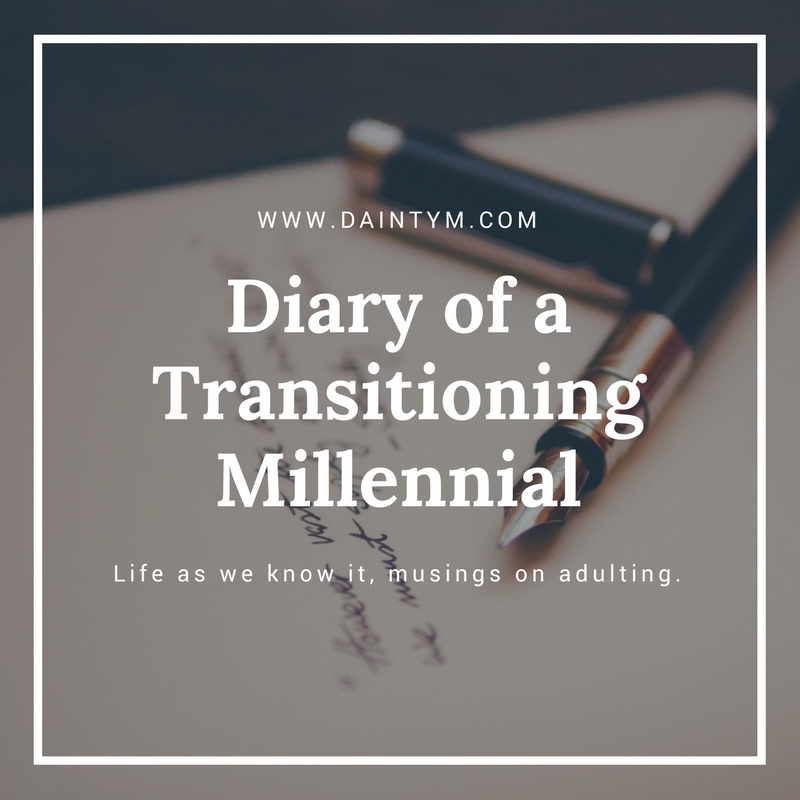